Home › News › How are Prosumers Settled in Poland?

How are Prosumers Settled in Poland? 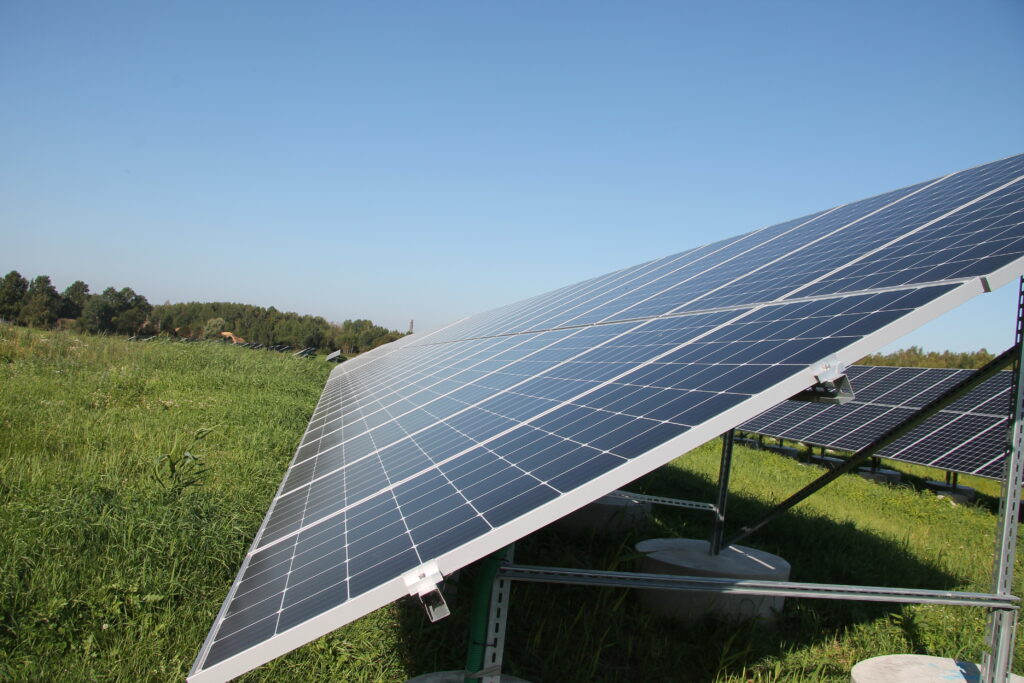 The prosumer is both a producer and a consumer of energy. In Poland, the rules of prosumers functioning are described and regulated in the Act on Renewable Energy Sources. According to the Act, a prosumer in Poland is the owner of a photovoltaic micro-solar system with a capacity of up to 50 kWp.

For today, prosumers are divided into enterprises and physical people.

Enterprises consume produced energy in real time, the excess can be sold to the network at the price of black energy – without any support.

Physical people are encompassed by a preferential method of settlement – the so-called rebate system, known in Europe as a net-metering system.

The rebate represents a method of cashless settlement of electric energy consumed by a prosumer and produced in micro-installations.

The settlement as part of the rebate is carried out after a one-year or shorter period depending on the provisions in the comprehensive contract with the seller of energy, wherein for installations with a capacity of up to 10 kW for 1 kWh sent to the network, the prosumer may receive 0,8 kWh.

In case of installations with a capacity of 10-40 kW, the settlement is carried out in a ratio of 1 to 0.7.

What does it mean? First of all, that in order to exploit the micro-power plant as efficiently as possible, it is necessary to consume as much energy as possible in real time. Then we use the produced energy in a ratio of 1: 1.

If we use our own energy, which the network shares with us we lose respectively 20-30% of the energy produced by us.

In dedicated for prosumers systems of a settlement is necessary to have signed a complex agreement for the provision of distribution services and sale of electricity.

While the formalities related to the implementation of photovoltaic micro-installation end with notification to an energy company.

At this time, a change to the provisions of the act on renewable energy sources is planned. 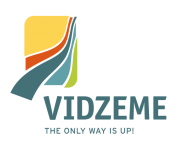